Dubious quotations from The Sword of Truth 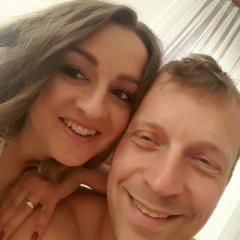