One of the most disgusting pieces of literary trash ever written. 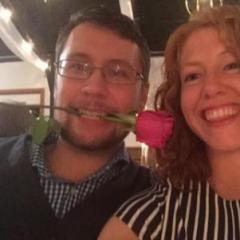 By LandonWalsh,
August 27, 2009 in Productivity