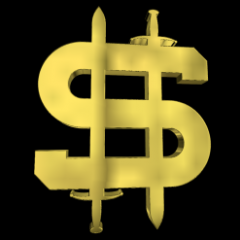 Sorry for interjecting... your response was to ET, but this is tantamount to arguing against the Objectivist standard of morality itself. It claims that bad conduct can support life long range...