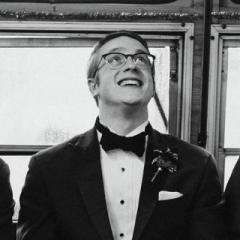 By AmoProbos,
April 21, 2010 in Questions about Objectivism