By Hairnet,
August 23, 2010 in Metaphysics and Epistemology 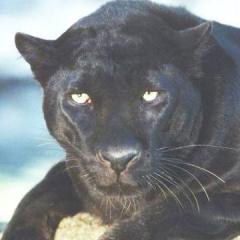 The question of, "What is Subjectivity?," has two answers, because the same word, "subjective," refers to two different things. The first refers to the nature of consciousness itself. Every consc

You have read but not yet understood. Feelings are not epistemologically objective, but one can as objectively distinguish between grief and regret as between blue and cyan. Colors are not epis