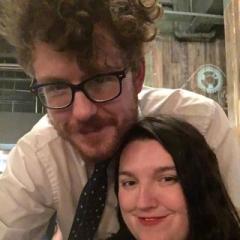 By Nullius In Verba,
September 25, 2010 in School, College and Child development