What similarity is there between the Hitler Stalin Pact, the Yalta Con 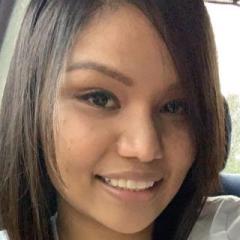