Induction of "The Arbitrary as Neither True Nor False&quo 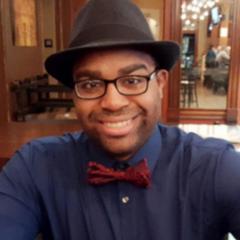 By Roderick Fitts,
April 22, 2011 in The Objectivism Meta-Blog Discussion