EMS and the Fire Department 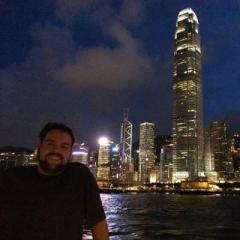 By DavidFost,
August 9, 2011 in Questions about Objectivism