Serving in the Israeli Army 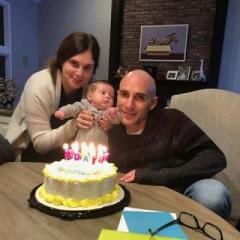