Any Objectivists in the middle east? 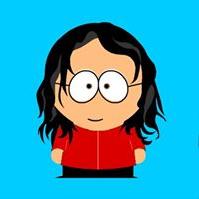