Tragic and self explanatory (Gun Control)

I agree. All gun-control laws including those gun-free school zones must be repealed before more children die. 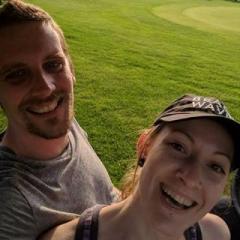 This is a tricky topic, especially since most are incapable of maintaining rationality while speaking about it. In that sense, it reminds me of the abortion debate. Generally speaking, gun contro

Crow, one could just as easily make the claim that gold was undervalued twelve years ago. So the price of a car compared to gold isn't a good reason to claim gold is overvalued. Justifying such a clai