What logical systems categorize A->~A as a contradiction.? 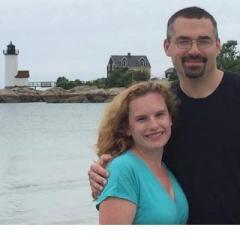 By JustinLK,
April 24, 2015 in Metaphysics and Epistemology

.   “Philosophy, including Logic, is not primarily about language, but about the real world. … Formalism, i.e. the theory that Logic is just about symbols and not things, is false. Nevertheless, it

Some of these points have been mentioned, but I'd like to summarize:   (1) P -> ~P, as ordinarily understood, is a formula of symbolic logic, which is a context that may differ from the Objectivi

I haven’t opened my logic books on this, but under a conception of logic as the art of noncontradictory identification and as bound to the axioms existence exists, existence is identity, and conscious