Free Will and the Choice to Focus 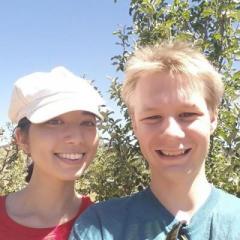 If philosophy, the variant that is often taken under consideration on this forum, were to be consulted, The Objectivist Ethics, pg. 22 offers a starting point for chewing on:   When man unfocuses hi

From the Objectivist Ethics:   The higher organisms possess a much more potent form of consciousness: they possess the faculty of retaining sensations, which is the faculty of perception. A "percept

" 'cognition is not an advancement over instinct.' ------- Almost everyone would disagree." Doesn't matter, I'm saying it based on a lot of specialized knowledge. I can't easily go over vast swaths o