What about plumbers, electricians and builders? 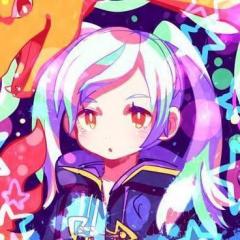 By Faust,
October 23, 2015 in Questions about Objectivism