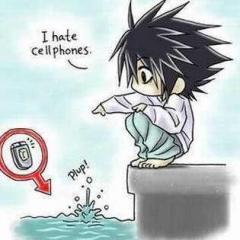 By Not Lawliet,
April 17, 2016 in Political Philosophy