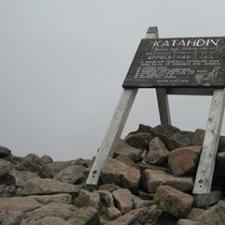 People love to hate politicians, and to claim that politicians are some particularly disgusting breed. But consider... a GOP acquaintance of mine was complaining about Obamacare. When I pushed, i

If you have access to back issues or reprints of The Objectivist, read her 1968 kiboshing of George Wallace; it's as close as you'll get (which is close indeed) to what she'd say about Trump. The

The notion that Republicans can't win is ridiculous. For most of the past eight years, Republicans have held Congress. They can win just fine. They're even set to hold the House this year, which is a