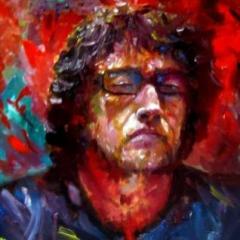 By Harvey Meale,
October 11, 2016 in Metaphysics and Epistemology