Abstractions as such do not exist? 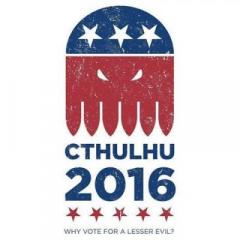 By Kenny Davis,
September 14, 2017 in Metaphysics and Epistemology