Online IQ Test's. Are they Accurate? 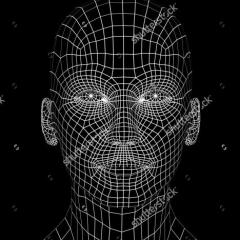 By Marzshox,
October 13, 2017 in Psychology and Self Improvement