Legal advice for an experimental show 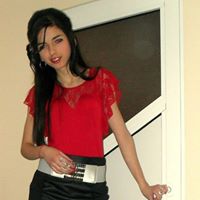 By Victoria Thomson,
March 2, 2018 in Biosciences