How does Objectivism handle public interactions 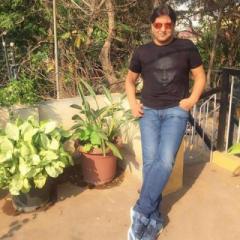 By Rubal Sher,
March 9, 2018 in Questions about Objectivism

In the objectivist view, conflict over the use of goods is solved by adherence to strict private property rights. The function of government is to organize a body of law based on that principle.

Running naked through the park: Yes you've identified a crucial problem with "public property," that is, property that has no clear owner, there is no way to regulate conflicts regarding its use

Most people do or believe something that I wish they wouldn’t do or believe, and this includes being irrational even when it doesn’t directly affect me (e.g. people who just can’t stand the color yell