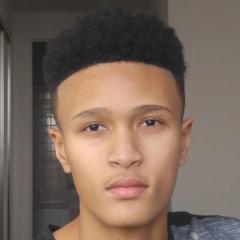 By Akilah,
January 16, 2019 in Metaphysics and Epistemology