Fundamentally, is there only ‘spacetime’? 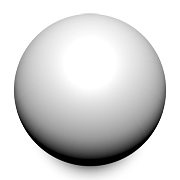 Thank you very much SL,  I really appreciate the effort gone into the story-telling, it works well as a clear explication — very helpful indeed.   My last post seems to have ended on a