Government response to Covid is the best case against altruism. 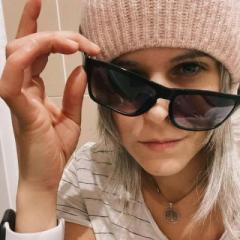