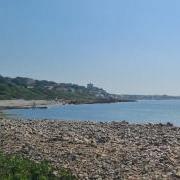 By Epistem,
June 20, 2021 in Metaphysics and Epistemology