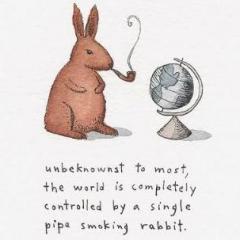 By pierre,
November 7, 2021 in Introductions and Personal Notes