By Frank
December 23, 2022 in Metaphysics and Epistemology 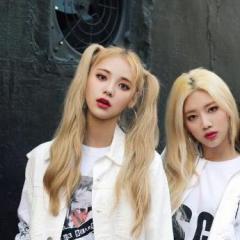 It takes awhile for a child to graduate from the level of 'this object, that object' to the realization that 'this is my perception of this object and that object'. He learns that people in his enviro

I have just a few elementary suggestions, which might be useful. First, could you please divide the universe into two sets, thing that have consciousness and things that don’t? Easy cases are that roc