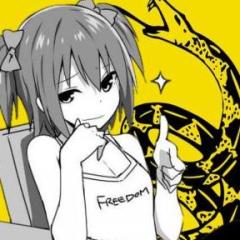 By KateTheCapitalist
January 3 in Law

I'm unsure if you're familiar with Rand's position on intellectual property rights but disagree with it or if you're not aware that she actually did have a stance on the issue. She was strongly in fav

https://courses.aynrand.org/works/patents-and-copyrights/ Would you care to walk us through the article and point out where you imagine she digresses from the process of reason, step by step?

You can own the idea of spear, if you were the truly the first to conceive of it, but only temporarily.   Property rights in real estate and other material things do not have time limits.  As Rand exp