No Sedition in New Zealand 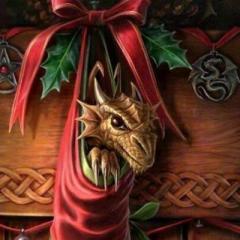 By DragonMaci,
May 7, 2007 in Political Philosophy