Tips on how to study Objectivism efficiently 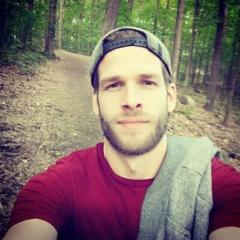 By Carl Leduc
May 15, 2020 in The Objectivist Study Groups