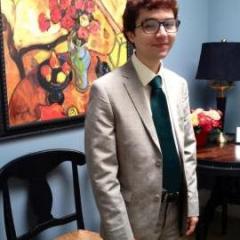 By Sebastien,
September 24, 2021 in Political Philosophy