Is it moral to sell an identical but more expensive product? 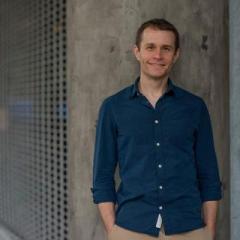